The professional life of Jean Drago is such a novel that it would take much more than these few lines to tell it. Let’s forget about his past as a rock drummer, salesman or host, to focus only on the inventor in his very recent version. Also, let’s go back just to last year when this native Italian developed two new systems to eradicate scale and sludge.

The first is intended for the open circuit while the second acts on closed circuits, for example heating. To put it simply, Drag’Eau combines the “Vortex” effect, which causes a vortex of the water in the form of a spiral, with the “Venturi” effect which further accelerates the molecules.

There are quite a few other manufacturing secrets such as the passage on ceramics fired differently or the existence of a specific gel, accelerator of the waves generated by the ceramics. Let us refer all the skeptics who think of a mystical deception, to the results of the company: 1.55 million € of turnover in 2018, 1.8 million last year, with as distributors companies as well known as Sanisitt-Aubade.

Next page
D - UNCOVER WHAT drive us
Related Posts 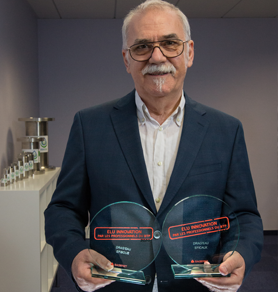 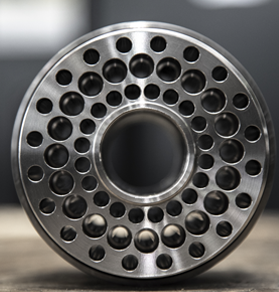 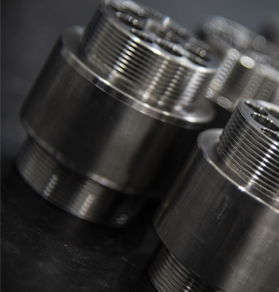 FEEL FREE TO DROP US A LINE. Cancel reply

No posts were found for provided query parameters.

Stay in touch with the latest events from the exciting world of tech.

Reach out to us anytime and lets create a better future for all technology users together, forever. We are open to all types of collab offers and tons more.

Monday-Friday: 9am to 5pm,
Saturday: 10am to 2pm
7300-73 Colonial Rd, Brooklyn,
NY 11209, USA
+(123)123-456-7890
+(123)123-456-7890
info@drageau-international.com
info@drageau-international.com
We use cookies on our website to give you the most relevant experience by remembering your preferences and repeat visits. By clicking “Accept”, you consent to the use of ALL the cookies.
Cookie settingsACCEPT
Manage consent

This website uses cookies to improve your experience while you navigate through the website. Out of these, the cookies that are categorized as necessary are stored on your browser as they are essential for the working of basic functionalities of the website. We also use third-party cookies that help us analyze and understand how you use this website. These cookies will be stored in your browser only with your consent. You also have the option to opt-out of these cookies. But opting out of some of these cookies may affect your browsing experience.
Necessary Always Enabled

Performance cookies are used to understand and analyze the key performance indexes of the website which helps in delivering a better user experience for the visitors.

Analytical cookies are used to understand how visitors interact with the website. These cookies help provide information on metrics the number of visitors, bounce rate, traffic source, etc.

Advertisement cookies are used to provide visitors with relevant ads and marketing campaigns. These cookies track visitors across websites and collect information to provide customized ads.

Other uncategorized cookies are those that are being analyzed and have not been classified into a category as yet.